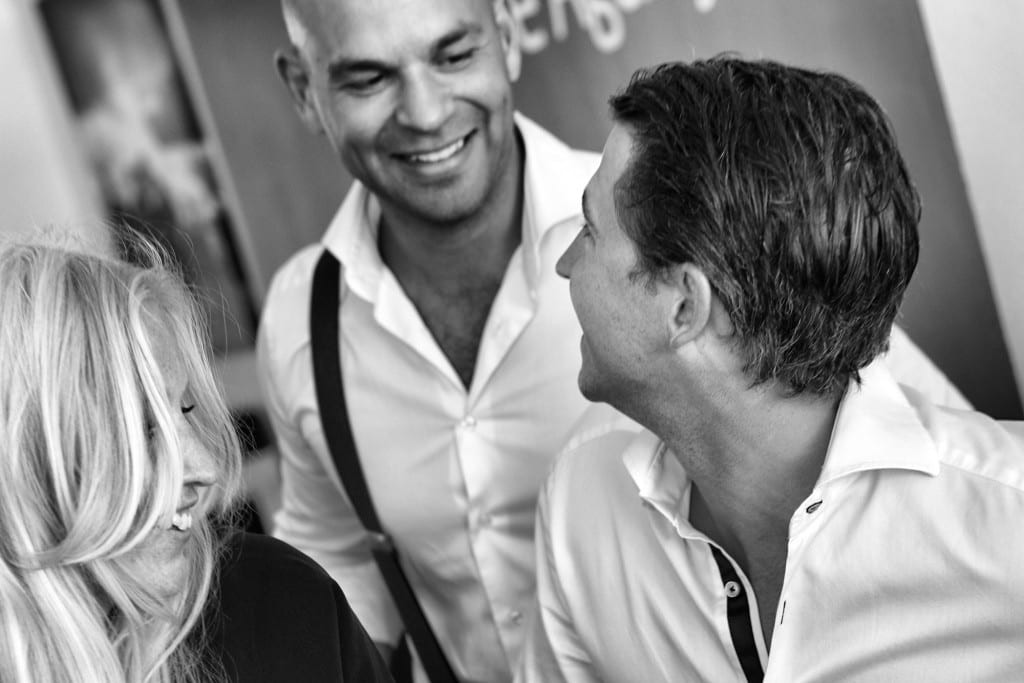 Back to the roots

To at least moderately understand the concept of Blockchains you need to understand how and why the technology was invented in the first place.

The concept of a Blockchain was introduced when the cryptocurrency Bitcoin was founded by an anonymous person or group of persons under the pseudonym Satoshi Nakamoto in 2009. In the ashes of the financial crisis of 2008 Satoshi sent an email to a mailing list in December of 2008, claiming to have solved the problem of finally have developed a decentralized currency which would not require trust of a third party in order to send and receive transactions. Soon thereafter (January of 2009) Satoshi released a paper explaining how the currency would function and along with functioning source code. Satoshi called the invention Bitcoin. In the first block added to the Bitcoin Blockchain, Satoshi included a message citing the headline of the UK based newspaper The Times. The message was as follows:

It is very clear that the inventor of bitcoin was very skeptical to the current financial systems in the world, and wanted to invent an alternative that was completely open and inclusive which would allow any participant on the network to make transactions without asking for permission, and allow every transaction to be recorded for all future without the possibility to tamper the record.

Most people within the space agrees though, that despite how genius the solution was, when it comes to user design choices of the initial solution was very flawed. This has led to much misunderstanding of what the bitcoin actually is. One clear example is that the name bitcoin is very misleading as the general understanding of the word coin is that it is a physical object representing value, and that bitcoin is just an attempt to mimic this feature. However, the true function of bitcoin is that it’s a decentralized network where computers can independently agree on certain states in the network (that events have occurred, hence that value has been transferred) without the need to trust any other party on the network.

With the invention of Bitcoin Satoshi solved a known problem within computer science that was previously unsolved called the “The Byzantine Generals problem”, which by most experts was believed to be unsolvable. The problem within computer science can be translated to define: How a network of decentralized computers can agree on states within the network without trusting the other computers in the network. The Byzantine Generals problem is a generalization of a similar problem called the “Two Generals’ Problem”. More importantly the Two Generals’ Problem has actual mathematical proof that proves that the problem is unsolvable. As the Two Generals’ Problem is unsolvable, any generalization of the problem (like the Byzantine Generals’ problem) is also unsolvable.

So how can bitcoin solve The Byzantine Generals’ problem despite the fact that there is mathematical proof that any generalization of the Two Generals’ Problem is unsolvable? The is because Satoshi’s solution is depending on a concept that mathematics can’t take into calculation: Incentive.

It is simply not possible to create a secure public Blockchain that is not depending on securing the information on a Blockchain with a native value token, as this is a key element to solve the Byzantine Generals Problem. Hence for organization to believe that they can create their own Blockchain, and then cherry pick that the security of the Blockchain can be withheld without the need secure it the with a Blockchain with a value token is simply false.

Another common approach is that businesses believe that they can create a secure Blockchain by not allowing anyone to add information to the Blockchain, but by selecting the “trusted” parties that can add information to the Blockchains record. This approach leads to tremendous security risks, as we have seen time after time that no party is resistant to attacks. Every centralized party is vulnerable to malicious attackers both from outside the organization but also from within the organization. If successful attack happens in a Blockchain with this approach, all security in the Blockchain is gone, as the attacker now controls which information can be added to the ledger.

So how should businesses use Blockchains?

I hope that when you have come to this point you have had a realization that the concept of Blockchains are incredibly powerful, and truly has the power to bring many new concepts into existence. However, I also hope that by this point you have realized why building your own custom Blockchain without crucial features of other big public Blockchains, to make your custom Blockchain fit your business models, simply will not work. So do not invest in such propositions.

Note though, that if you’re working within an organization which core function in its essence is to be an authorizing middle man, the time to act is now. If your organization does not, you are likely to sooner or later be the next Kodak.

Whether this is the business use case your organization is considering at the moment or not, my suggestion is the following. If you are presented with a solution that is said to be a Blockchain but has any of the following features: